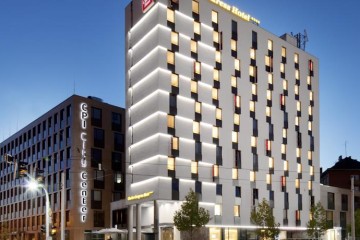 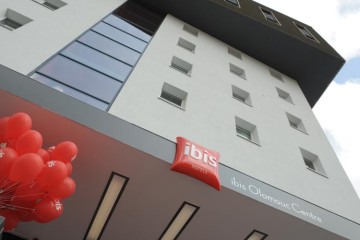 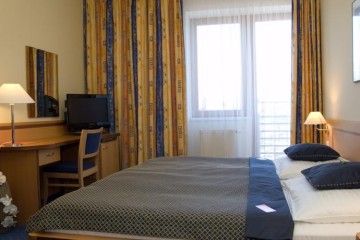 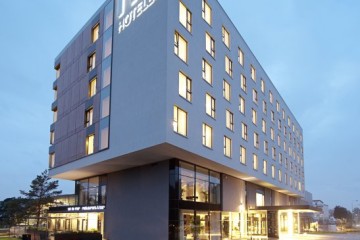 Regional - Flying via Brno or Ostrava

Brno has an international airport which is regularly served by flights from Eindhoven, London (Luton) by WizzAir and London (Stansted) by Ryanair. For more information we recommend to consult Brno Airport website. Aguarra shuttle will be available to/from airport. 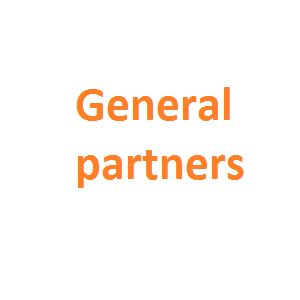